Loom takes on the Bristol 10K Sunday the 14th May; how did that come round so fast? Back in March, when we were all still basking in our post half marathon glow, signing up to the Bristol 10K seemed like the next natural step. We were after all, so well prepared and fit after our extensive Bath Half training.

Fast-forward through a month of ‘recuperation’ time and suddenly we were near the end of April and slightly fearful at the lack of training we’d done; cue four weeks of rapid catch up runs and much red-faced puffing.

Luckily though, forcing ourselves out to run on such a gorgeous day as last Sunday was not a chore, but a delight. Bristol was without doubt, looking its very best in the May sunshine.

The Loom runners, Nikki Ellison, Karen Howell and Claire Young, gathered in the buzzing crowds of the start line, eagerly anticipating the beginning of the Great Bristol 10K.

Joining us were approximately 12,000 other runners, some in fabulous fancy dress, others part of running clubs or charity groups. A favourite sight of ours along the way was a four-man caterpillar, no mean feat on what became a very toasty morning.

Once within our starting sections, the race seemed to get going very efficiently, with relatively little clogging at the start. Everyone was eager and full of energy, no doubt spurred on by the beautiful weather.

Rounding the corner of the impressive Avon gorge and underneath the Clifton Suspension Bridge was the ideal reward for getting up early on a Sunday morning!

Bristol 10K runners alongside the cliffs of the Avon Gorge.

The route became more challenging after the shade of the gorge was behind us and we turned back down Cumberland road, heading towards St Mary Redcliffe Church. With a couple of unexpected hills thrown in and the unrelenting rays of sun, the last few kilometres passed in a whirl of cheering crowds, motivational bands and sore legs.

Crossing the finish line was euphoric and the pain of the run almost instantly forgotten. As the natural high of finishing the race takes over, we all start to think about the next one. What will be our new running challenge? The Bristol Half Marathon is looking like a likely candidate! 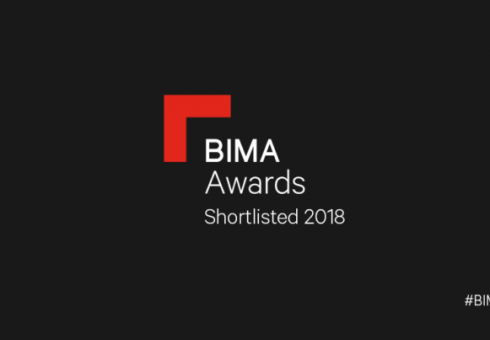 Opportunities and Challenges for Digital Agencies in 2014