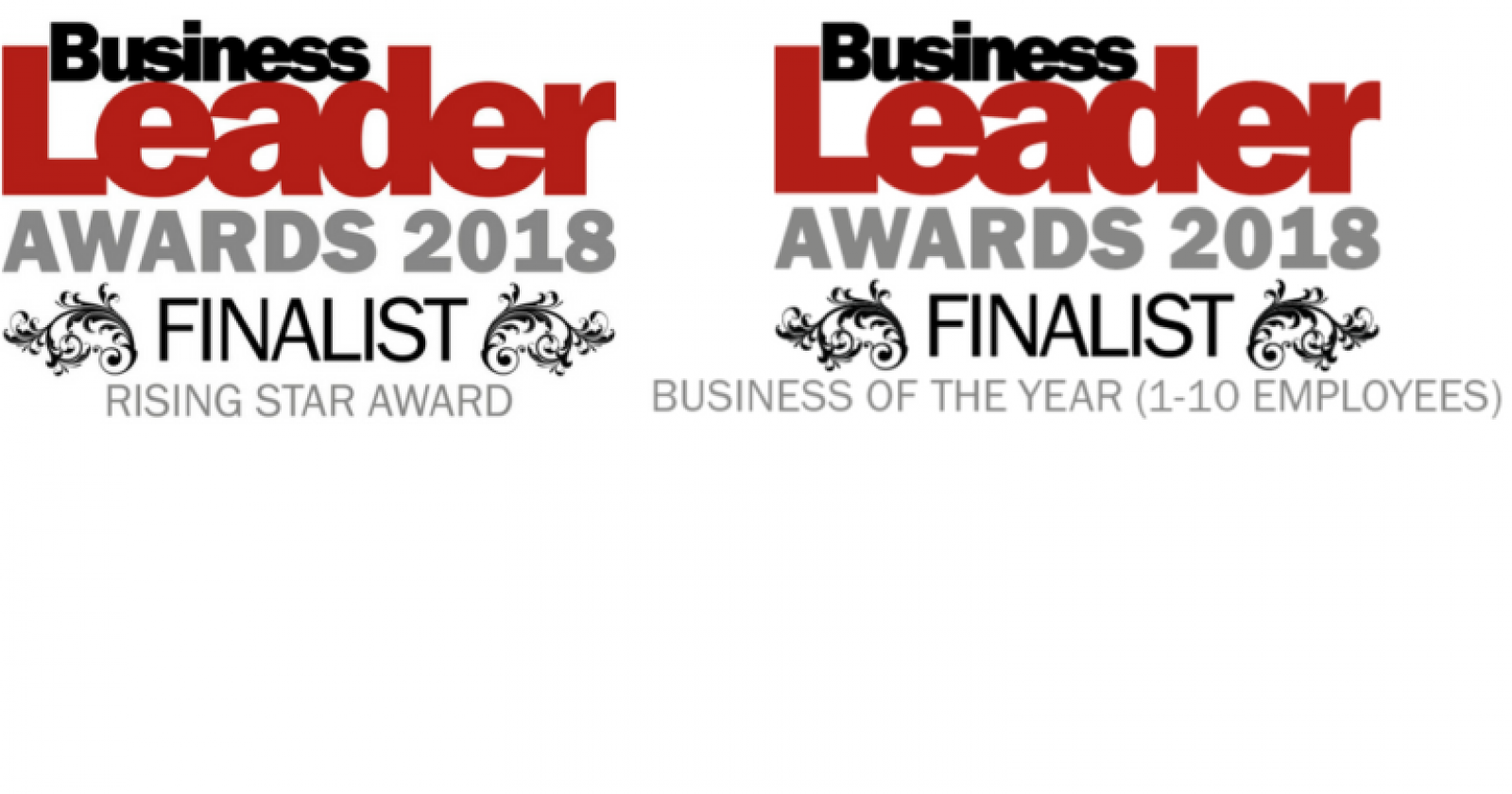 We’re thrilled to announce that Loom has been shortlisted for two South West Business Awards!

Following our recent nominations for the 2018 BIMA and Wirehive 100 awards, it’s fair to say there’s a pretty giddy vibe in the Loom office this summer…

The incredibly prestigious South West Business Awards celebrate the overall achievements of southwest based companies small and large. This year a record number of over 200 entries were received, and award entries were judged by an independent panel of experts who spent several weeks assessing entries, visiting businesses and carrying out interviews.

Here at Loom HQ, we could not feel prouder to be running against some of the South West’s most successful and innovative businesses.

Loom Nominated for “Business of the Year”

Our first nomination is for “Business of the year 1-10.” Designed for small businesses of up to 10 employees, we’ll be judged on what makes our business stand out from the competition. Judges will also look at our sustained year-on-year growth as well as evidence of a strong business plan and future forecasts.

For everyone in the team, this award nomination is an incredible recognition of all the hard work we’ve put in to growing our digital agency.

“2018 has been an exceptional year for Loom. For us, the Business of the Year award really highlights how Loom is changing as a company and recognises all the hard work we’ve put into growing and strengthening our business over the last couple of years. On top of the Wirehive 100 and BIMA nominations that celebrate the amazing work we do for our clients, this really is the cherry on top.”Nikki Ellison, Director.

In addition to the “Business of the Year” award, Karen Pearce, our Director of Client Strategy has also been nominated as a “Rising Star.” This award celebrates young business owners, professionals, and managers under the age of 35 in the South West region.

To be considered as a nominee, Karen had to be able to demonstrate enterprise, innovation and entrepreneurial flair. She also needed to provide evidence of running a business with a proven record of growth, employment and financial success.

In addition to her Wirehive 100 nomination for Agency leader, it’s proving to be a fruitful year for Karen.

“I’m so delighted to have been nominated for the South West Business Rising Star Award! Loom is growing and changing at a really exciting pace at the moment, and while that’s a complete testament to our amazing team, it’s also been incredibly rewarding to have helped steer the company into such new and exciting ventures.”Karen Pearce, Director of Client Strategy

Winners will be revealed at a glamorous awards dinner at Ashton Gate in Bristol on September 27th 2018. Until then, we’ll be keeping our fingers well and truly crossed (We’ll also be doing a bit of frantic online shopping for an extra awards night outfit… 2018 is turning out to be a pretty busy year for Loom in the Awards Circles!)

*at the time of writing we were called ‘Digirank’. This article was updated in September 2019 to reflect our name change. Get to Know the Loom Team: Thom Popejoy